If you’re searching for cold water therapy you’ve probably heard of Wim Hof, The Iceman. He has massively popularised cold exposure in recent years as part of his Wim Hof Method. He previously held a Guinness World Record for swimming under ice and prolonged full-body contact with ice, and held a record for a barefoot half marathon on ice and snow. We won’t be advocating anything this extreme, but a cold shower or open water swim could be very rewarding.

With the rise in popularity we’re seeing athletes dunking themselves in cold water to treat muscle soreness, people with injuries bathing in it to reduce inflammation, those hopeful of relieving depression turning to cold showers to boost “happy hormones”, but are any of these actually proven?

Some of the benefits are subjectively measured, so although someone says they feel better, are there any actual bio markers to back this up?

Some will need to be measured over a very long time period, so we just don’t enough evidence yet.

It does seem from our research that a lot of the supposed evidence is anecdotal, however that’s not to say it’s not true, there is just a lack of evidence so far.

This first point is quite heavily contested, with the only study we could find in the Netherlands showing that cold showers led to a 29% reduction in people calling in sick for work, a result that could obviously be due to any number of variables. There are 2 scientific arguments to this benefit. The first being that viruses such as flu and common cold thrive in cold temperatures, so by exposing your body to cold temperatures regularly its ability to fight such viruses is improved. However there is also evidence that exposure to cold temperatures suppresses the immune system, so this could negate any benefit. The second way your immune response is supposedly improved is due to an increased metabolic rate as a result of shivering, which increases the concentration of a group of hormones called catecholamines, which could be responsible for a slight activation of the immune system, however further studies are needed to prove this.

You know that kind of euphoric feeling after a workout where your energy levels spike and you feel really good about yourself? That’s due to a release of endorphins, they’re the hormones that your body releases to relieve stress and pain, they can produce a feeling of euphoria when bound to special receptors in your body. The same hormone may be released in response to cold water exposure, so you could get that same great feeling after a cold shower, feeling more energetic and happy.

This is one of the most proven benefits and what will probably interest athletes the most. So how does this work? Cold can help to numb pain by constricting blood vessels, which in turn helps to reduce swelling. DOMS which is short for delayed onset muscle soreness is caused by tiny tears in the muscles resulting from intense exercise. Your body responds to this damage by increasing inflammation. So by reducing swelling, the cold exposure is helping to reduce your muscle soreness. There have been a couple of studies on this, most notably on cyclists showing they had decreased soreness after an intense training session when immersed in cold water for 10 minutes after exercise. The level of soreness experienced in the days after intense exercise is very difficult to measure objectively, so although you may feel that soreness is reduced, it is hard to prove if this is the case.

Your body has 2 types of fat, white and brown. White fat stores the extra calories you consume that your body doesn’t need immediately for use later on when you don’t get enough energy from food. As you consume more than you need for energy your body stores more and more calories in white fat leading to obesity.  Brown fat, the “good fat” has receptors for a hormone called norepinephrine which is released when your body gets too cold. When these receptors sense the hormone they signal to the brown fat cells to start churning out energy, which creates warmth to help regulate your body temperature. The calories being used for energy either come from food you’ve eaten or your body’s white fat stores, and this is why cold exposure could help reduce body fat.

Some proponents have claimed that cold exposure can boost your metabolism. There is limited evidence of this however some studies have shown that BMR (basal metabolic rate) which is the amount of calories your body burns at rest, increases with consistent cold exposure. Also while cold water exposure may not have lasting effects on your metabolism, while submerged your body will be fighting hard to keep itself warm, burning lots of calories in the process. A quick cold shower won’t be enough to notice any difference, but an open water swim in temperatures under about 20 degrees Celsius will be more than enough to get your body working hard to warm up.

The elixir of life

One scientist, Dr Barnish, claims that regular exposure to “uncomfortably” low temperatures seems to activate the longevity genes engaging our survival response, which is vital in making sure our DNA is repaired before new cells are produced. Carrying out a controlled study to prove longevity benefits of cold water exposure is extremely difficult. Not only are there hundreds of variables that need to be controlled, but the experiment would need to be carried out over decades. So it seems we’ll need to wait for an advancement in technology before being able to conclusively test this.

A lot more research is required to fully understand the range of purported benefits of cold water exposure. However, like with a lot of treatments, the placebo effect can be so strong that it actually ends up having tangible benefits. So although there is a lack of scientific evidence for a lot of these benefits, if you’re feeling better as a result of a cold dip then there’s no harm in continuing with it!

The question how much can you earn as a personal trainer is a difficult one to answer. There are so many factors that affect how… 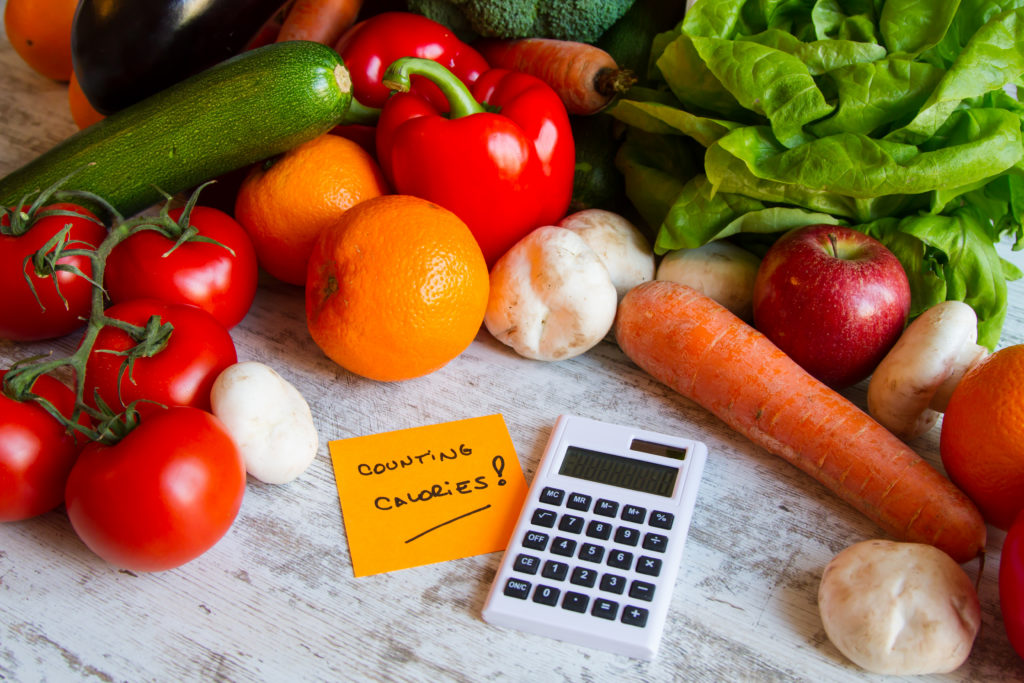 How many calories do you need? With the New Year just around the corner, you may be starting to think about your New Year’s resolutions.…

In this article we’re going to explore some common themes of why personal trainers fail. Personal training is becoming an increasingly popular career choice, and…

The 1 rep max test is the most widely used test of absolute strength for a range of lifts. If you have clients working on…

Premium Training Academy Ltd t/a Create PT is a credit broker, not a lender and is authorised and regulated by the Financial Conduct Authority (FRN 935166). We do not charge you for credit broking services. We will introduce you exclusively to Newpay finance products provided by NewDay Limited.

Please confirm you want to block this member.

You will no longer be able to:

Please allow a few minutes for this process to complete.

You have already reported this .